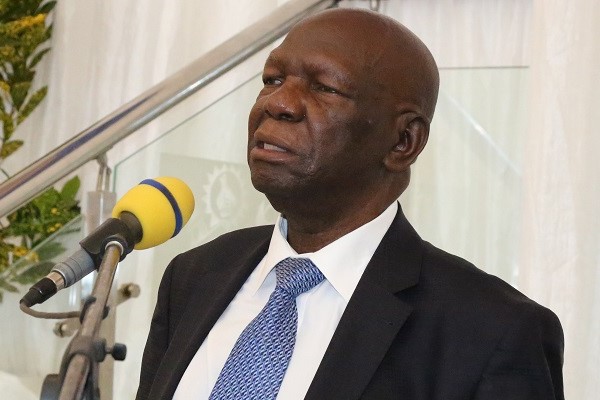 Prof Makhurane who succumbed to diabetes at Mater Dei Hospital in Bulawayo last Saturday, will be buried at the National Heroes Acre in Harare on Saturday.

“The decision to honour Prof Makhurane with a national hero status was arrived at yesterday (Wednesday) during Zanu-PF’s politburo meeting. It was a unanimous decision in recognition of his contributions to the country’s education sector,” said VP Mohadi.