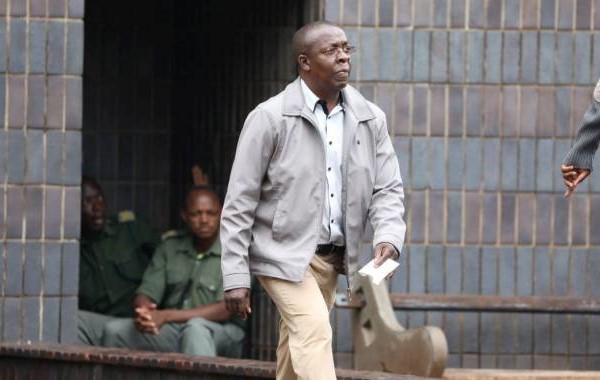 Director of the Financial Intelligence Unit at the Reserve Bank of Zimbabwe (RBZ), Mr Mirirai Chiremba who appeared in court today facing charges of criminal abuse of office after he reportedly raised the withdrawal limit of a company without following procedure was released on $6 000 bail.

Chiremba’s bail conditions include surrendering his passport, reporting three times a week on Mondays, Wednesdays and Fridays to CID Commercial Crimes Division, not to interfere with witnesses from NMB bank and the RBZ as well as surrendering title deeds to his place of residence in New Marlborough, Harare.