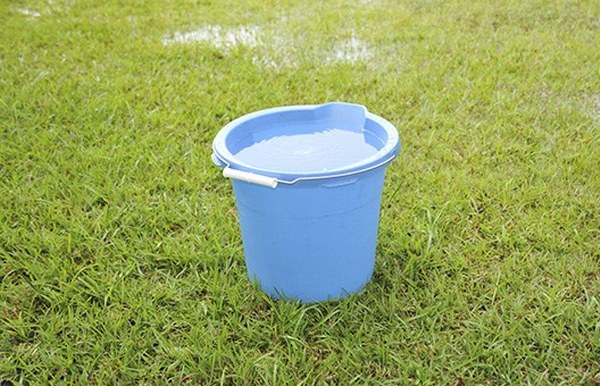 An 11-month old baby left in the care of 98-year-old woman died in Seke recently after she drowned in bucket filled with water, police have confirmed.

Mashonaland East police spokesperson, Inspector Tendai Mwanza said early this month, in Musiiwa Village, Seke, Svivness Tizirai (23), left her unnamed daughter in the custody of Chikoro Chimunya, (98) whilst she went to collect some maize from nearby homestead.

“However, on her return home, Tizirai failed to locate her daughter and after conducting a search, she found the baby immersed in a plastic bucket filled with water,” Mwanza said.

A report was made at Dema police who later took the body to Chitungwiza General Hospital for a post-mortem.

However, the post-mortem results could not be readily established but the baby has since been buried.

According to the police, investigations are still underway.