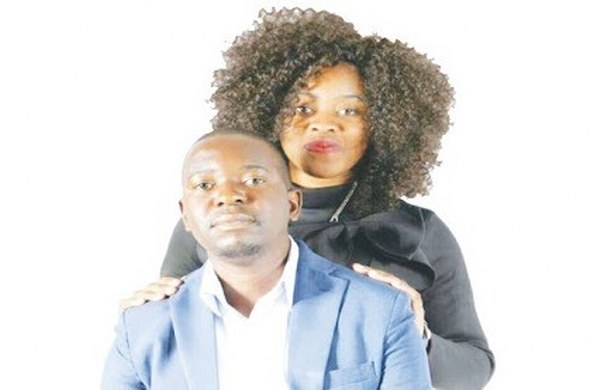 It is rare for a woman to make serious introspection and change her mind on wedding day.

Many people described Naume Tinashe Mangwarira of Pangolin in Mucheke Masvingo as brave for doing just that.

After getting dressed for the occasion and with everyone ready for the function that Masvingo residents billed as the wedding of the year, Naume just snapped and told her aunts and bridesmaids on Saturday that she was not leaving the house.

In fact she was not wedding anymore.

Her wedding to well-known man of God Apostle Samuel Kaunda of Glory House International Ministries in Gweru which was to take place at Masvingo Sports Club had to be cancelled at the 11th hour. Guests waited hours on end at the venue of the wedding and theories about the delay changed from one to another until there were dozens of them.

The Mirror tried to secure an interview with Naume but abandoned the idea after realising she was actually weighed down by the turn of events.

Later The Mirror spoke to Naume’s mother Joyce Mangwarira who explained that there was a small misunderstanding between the bride and the bridegroom. She said that her daughter strongly felt that she could not go ahead with the wedding until that matter was resolved.

“Remember she has every right to take the decision that she took. We are in the 16 days of activism against gender based violence but I am not saying she was ever beaten by the fiance. People are saying many things but I am not afraid of people but of God,” said Mangwarira.

There was however, a strong sentiment that Naume refused to go ahead with the wedding because her fiancé assaulted her before.

Efforts to get a comment from Kaunda were fruitless.

Several people who spoke to The Mirror hailed Naume for being her own and taking a decision that she can live with. They said that many women end up living with the wrong man for the rest of their lives simply because they marry to please parents and relatives.

“Whatever her reasons for stopping that wedding, Naume showed great bravery. Few women would have the courage to stand to the world and say no at such an hour.

Many women would take the plunge and live with beast that torments them daily because they could not displease parents and relatives,” said one lady who spoke to The Mirror.

Guests who were gathered for the wedding were asked to have lunch before they left.