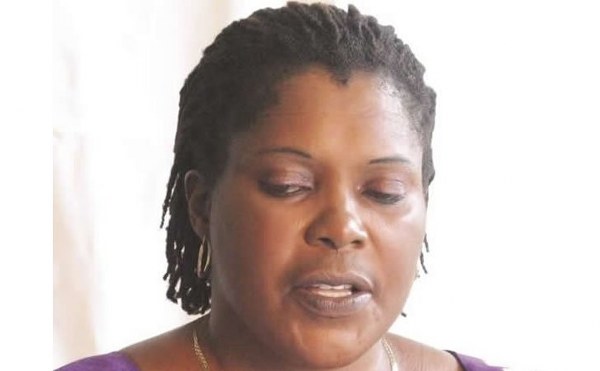 SELF-EXILED former Manicaland Provincial Affairs Minister Mandiitawepi Chimene has been pushed into a tight spot and could be forced to abandon her Mozambican hideout anytime soon following Friday’s passing on of her 35-year-old daughter, Ellen Zimondi.

Zimondi, according to sources, had been admitted at the privately owned Murambi Gardens Clinic in Mutare over a two week period suffering from an undisclosed ailment.

In July this year, Zimondi appeared before a local magistrates’ court facing charges of impersonating Lands, Agriculture and Resettlement Minister Perence Shiri to fraudulently acquire farmland which she later sold to unsuspecting buyers.

She denied the charges.

The court heard that Zimondi claimed to be daughter to Zimbabwe Prisons and Correctional Services (ZPCS) boss, Paradzayi Zimondi.

But a lot of interest shall be centred on whether her once powerful mother, Chimene would finally decide to end nearly a year of self-imposed exile to attend her funeral.

During her time, Chimene, once a member of the infamous Generation 40 camp that was fiercely opposed to Mnangagwa’s succession plot, often organised solidarity marches in support of Mugabe and his wife, Grace.

She once led a war veterans splinter group after the mainstream war veterans association led by Christopher Mutsvangwa had braved a Mugabe backlash by standing firmly behind Mnangagwa’s bid to become President.

All came to a dramatic end when Mnangagwa, with the help of the military, November last year staged a coup against Mugabe, leaving his once fierce rivals at his mercy.

To save her own skin, Chimene reportedly skipped the country into neighbouring Mozambique and little of the once larger than life character has been heard since.