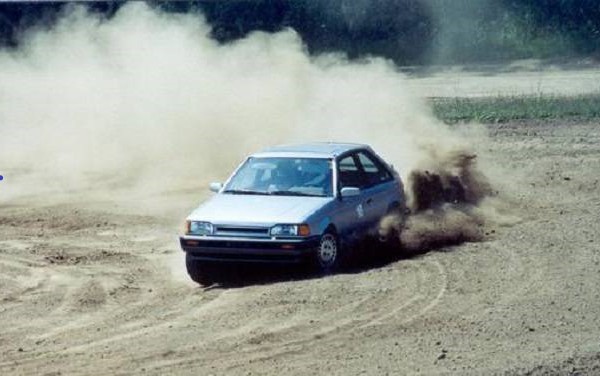 A MAN from Plumtree lost his motor vehicle to a man who pretended to be a potential buyer ready to pay US$1 300 but vanished during a test drive.

Mr Silizane Nkomo (28) of Dingimuzi Township was approached by Onai Bhonyua (42) of Cassava Suburb in Plumtree who pretended that he wanted to buy the car.

Bhonyua requested a test drive but went for good with the car. Both Mr Nkomo and the suspect are Plumtree residents.

The incident occurred on November 30, at the victim’s workplace in Plumtree. The stolen vehicle is a blue Mazda 323, registration number ACB 1563.

He appealed to members of the public who may have information that may lead to the arrest of the suspect to contact any nearest police station.

Chief Insp Ndebele said they later received information that the stolen vehicle has since been sold to a Plumtree resident. He appealed to the person who may have bought the car to report to the police.

“A man was robbed of his motor vehicle by a suspect who pretended to be a potential buyer. The suspect asked to have a test drive of the Mazda 323 and the unsuspecting owner gave him. Bhonyua disappeared and investigations are underway,” said Chief Insp Ndebele.

“We have received a tip- off that car was sold to one resident and we are appealing to whoever may have bought this type of vehicle earlier this month to come forward to police as the car is stolen property.”

Chief Insp Ndebele warned members of the public against trusting strangers as they risk being robbed.He also advised people to install tracking devices on their motor vehicles for easy location in case of theft.