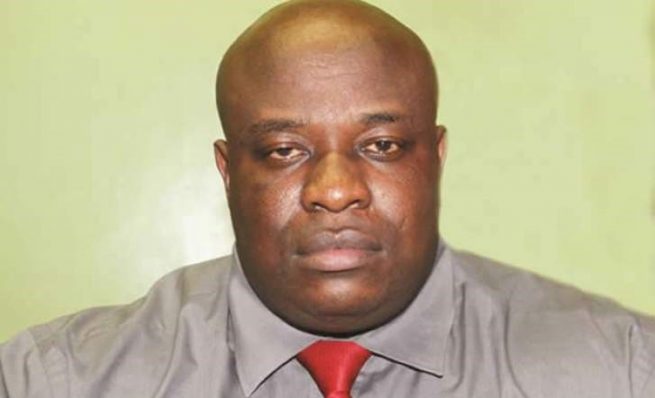 The Herald editor Caesar Zvayi and his Sunday Mail counterpart Mabasa Sasa have been removed from their positions in a major editorial shake-up at Zimpapers.

Zvayi’s former deputy Joram Nyathi is the new editor of The Herald, to be deputised by the newspaper’s political editor, Tichaona Zindoga.

Victoria Ruzvidzo, who was managing editor of The Herald, becomes the editor of The Sunday Mail. She will be deputised by Ranga Mataire, who was a senior reporter for The Southern Times.

Ruth Butaumocho, who was gender editor for The Herald, assumes the post of managing editor vacated by Ruzvidzo.

The changes were announced on Monday evening.

Zvayi will assume a new position of editor at large, in charge of special projects “including overseeing of well researched political and economic content as well as special revenue generating supplements.”

Sasa will assume a newly-created position of head of content syndication. His new assignment is to create and run a “news agency business of the group that will distribute content across all titles and to external partners.”

Sources say new Information Minister Monica Mutsvangwa ordered the changes. It has become almost customary at Zimpapers that when a new minister is appointed, editors are changed.

Zvayi and Sasa were seen as loyalists of the former Permanent Secretary in the Ministry of Information, George Charamba who was removed from the position and made deputy chief Cabinet secretary in charge of presidential communications.

The two editors were set to be offered exit packages, but in the end Zimpapers took the path of “demotion by promotion”.

No editorial changes are expected at Zimpapers Bulawayo, where Innocent Madonko will stay on as editor of The Chronicle while Limukani Ncube heads The Sunday News.