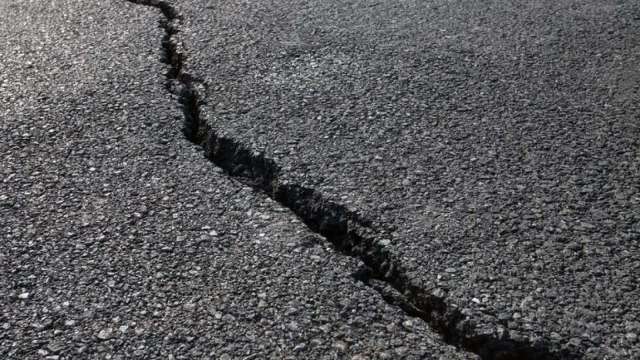 A moderate magnitude 5.6 earthquake was reported Saturday morning. The tremors occurred about 7.38am with the epicentre in Mozambique, some 53km from Chipinge.

Read comments by those who felt the tremors below:

Harare, Tynwald North: I was in bed and lying still but my bed shook and kind of vibrated, I thought I was imagining things.

Gaydon Road Greystone Park, Harare: Felt the shaking at 7.39am as I was about to head out for work; thought I was going crazy until my cats got scared then I noticed the water in my glass was shaking too. Only lasted a few seconds.

Junction gate Eastern Border Road, Chipinge: First my dogs charged barking outside the house to the garden, the noise was like a freight train coming towards the house, small shaking to fast vibration, noisy, visible shaking of the house walls and roof panels, trees, for about 15 seconds, followed by a lessening then a second shorter rumbling then lessening till only the glass in the windows were vibrating. Total time approximately 90 to 120 seconds. Long enough to be able to move around and talk to my son to make sure he was in a safe place.

Harare: It was between 7.38am and 7.40am I think that I felt the shake. I was sitting on the bed and the bed was shaking. My children where in the other room they rushed to my bedroom and asked if I had felt it too. That’s when I heard people from other apartments coming out and asking as well.

Fern Valley Mutare, Zimbabwe: I had just woken up but still in bed when I felt a sound like a helicopter landing. Then I felt my walls shaking and my bed move slightly. I knew immediately they were tremors of an earthquake and the ground shook for about two minutes starting at 07:40.

Triangle, Zimbabwe: I was in bed when I heard some noise from the ceiling and rattling from the windows. I thought it was being caused by a vibrating water line and got out of the bedroom to investigate, only to meet two confused family members standing in the kitchen. That’s when I realised that it was an earth tremor.

Cranbourne, Harare: Was a little shocked cause it woke me up, thought nothing of it but after about 5 seconds it was still going on that’s when I realised that it must be a light tremor/ earthquake

Meyrick Park, Harare: Felt something stir in the ground, coming from east to west. Then windows, doors, roof creaked followed by a movement of the ground back and forth once, like a heavy truck moving close by.

Mutare, Zimbabwe: It was scary, the dogs were barking, gasses were rattling, the house was shaking and the rumbling soundwas scary….

Espungabera (Mozambique): The first one was pretty strong have a little structural damage. Praise Jesus we are ok (via EMSC)