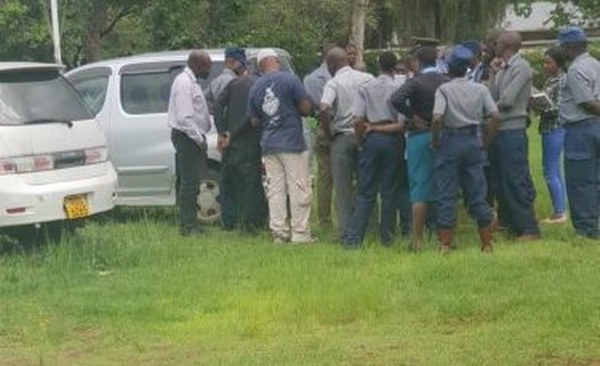 A HARARE man was arrested on Saturday after being found in possession of a human head. He appeared at the Harare Magistrates’ Court yesterday facing murder allegations.

Matsika told court that he stabbed Arendi on the neck several times until he became unconscious and chopped off his head. Singano asked him if he had suffered from mental illness, but Matsika replied: “Not to my knowledge.”

He was remanded in custody to January 7 pending indictment to the High Court for trial.

The State alleges that on December 21, at a disused toilet in Lyton Road, Workington, Harare, Matsika killed Arendi and cut off his head with a knife and went away, leaving the body at the scene.

Upon his arrest police recovered Arendi’s head, two blood-stained knives, which were used for murder.

Shepherd Makonde appeared for the State.