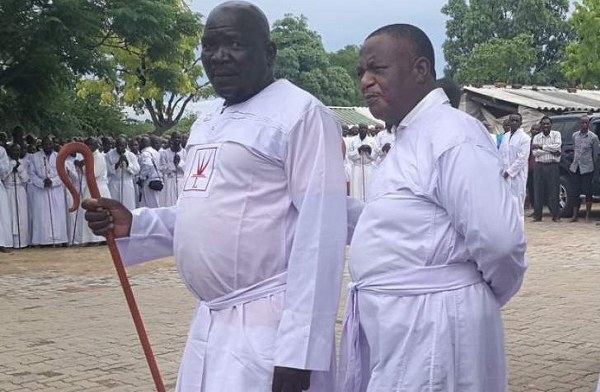 ACTING President Cde Constantino Chiwenga will visit Bulawayo on Sunday to attend a ceremony organised by a group of churches to commemorate the positives of the new dispensation.

In a statement yesterday, the Ministry of Information, Publicity and Broadcasting Services said: “Acting President, Constantino Chiwenga will be joining spiritual leaders from various denominations in a Thanksgiving and Faith for the Nation Campaign at the Zimbabwe International Trade Fair on December 30, 2018. They will commemorate the positives of the new dispensation.”

Last year, churches invited President Mnangagwa to Bulawayo for the same ceremony soon after he had been sworn in as the country’s new leader.

Held under the theme “God has given Zimbabwe the answer of peace”, the purpose of the ceremony was to thank God for the new dispensation and give thanks for a peaceful transition into a new era.