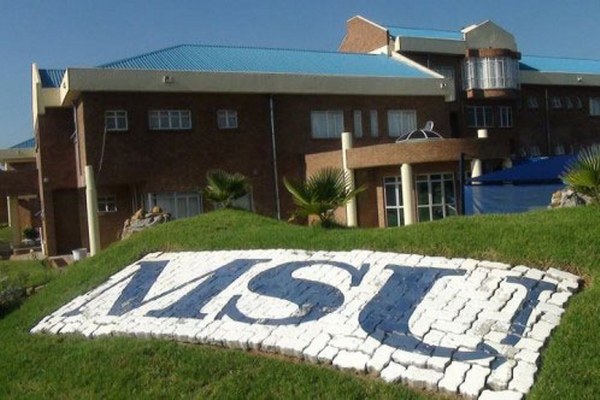 The Midlands State University (MSU) has dismissed as fake reports circulating on social media alleging that the institution has hiked tuition fees.

In a statement, the MSU said it noted with concern false statements circulating on various social media platforms to the effect that it has increased tuition fees for the 2019 academic year and that local students will also be required to pay part of their fees in hard currency.

“We wish to advise our valued stakeholders that the university has not increased its tuition fees and that any increase or revision in tuition fees would be subject to government approval through the ministry of Higher and Tertiary Education, Science and Technology Development,” said the university’s registrar, Erasmus Mupfiga.

Mupfiga said the university channels its official communication through its website, official Facebook page and notices in the print media and urged all individuals who have queries regarding the matter to contact the public relations office.

This comes after social media was awash with information that the state university has hiked fees from $564 to $1 916 for the 2019 academic year.