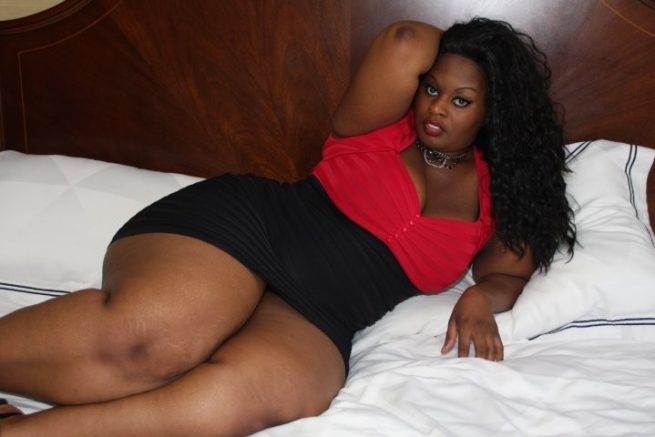 A Shurugwi man burnt down a neighbour’s house after his rape attempt on the latter’s wife was thwarted.

Forget Shonhai (24) from Dombojena Village Shurugwi appeared before Shurugwi resident magistrate Sithabile Zungula facing arson charges and assulting the husband who had stopped him from raping his curvy wife.

Shonhai who has previous convictions and is awaiting trial for rape was sentenced to effective one year four months imprisonment after he pleaded guilty to the three charges of indecent assault and two cases of malicious damage to property.

It is the State case that on the day of the crime at Dombojena at around 9pm Shonhai went to his neighbor’s house, pushed the door open and entered. He found Priviledge Ndlovu and fondled her breast before she screamed and ran away to her husband.

In anger Shonhai set the house on fire destroying property worth $1 121. He then followed the complainant and found her with her husband Benjamin Ndlovu.

Shonhai confronted Ndlovu pulled off his trousers and tore it in the process. He also tore his jacket.