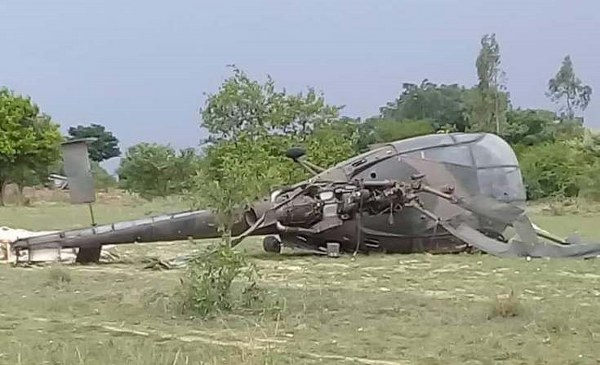 A military chopper is state property only to be used for purposes of protecting the Zimbabwean State, its territorial integrity and its citizens.

There must be a proper audit of resources in the sector and information availed to Zimbabwean people save for that which falls under classified operations.

More importantly a chopper belonging to the State was crashed on private business, the permanent Secretary must compensate Zimbabweans by paying the equivalent of the damage to the asset. Further reimbursement must be done to the state to the tune of the flying cost including previous trips done using military equipment.

This entails that a detailed inquiry be conducted in respect of routine and operational use of military equipment and measures to combat further abuse of military resources be put in place. Murky use of public resources in any government department must come to an end.