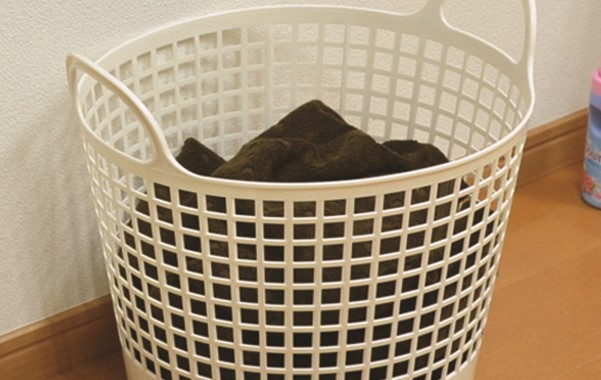 In a gruesome festive season crime a 55-year-old man had his private parts cut off by an ex-convict who was arrested hours later at a wedding ceremony in Limpopo.

“The victim was found by a passerby, naked, bleeding and in agonising pain,” said police spokesperson Col Moatshe Ngoepe.

The police in Magatle outside Lebowakgomo were called and reacted swiftly to the incident in the early hours of Sunday morning but, by the time they arrived at the scene in Bolahlakgomo village, the victim had been taken to hospital.

“Preliminary investigations led the police to the suspect’s house at Bolahlakgomo where the alleged severed private parts were found placed in a washing basket. Forensic investigations will still be conducted to determine if the private parts belong to the victim,” said Ngoepe.

But the suspect was not found at his house.

A manhunt was launched and the suspect, aged 27, was found attending a wedding at Bolahlakgomo.

Ngoepe said the victim was also stabbed numerous times and was admitted to hospital in a critical condition.

The suspect was identified as an ex-convict who had served time for murder and malicious damage to property. He was scheduled to appear in the Thabamoopo magistrate’s court on a charge of attempted murder.

“The motive for this brutal attack is unknown at this stage. Police investigations are continuing,” said Ngoepe.