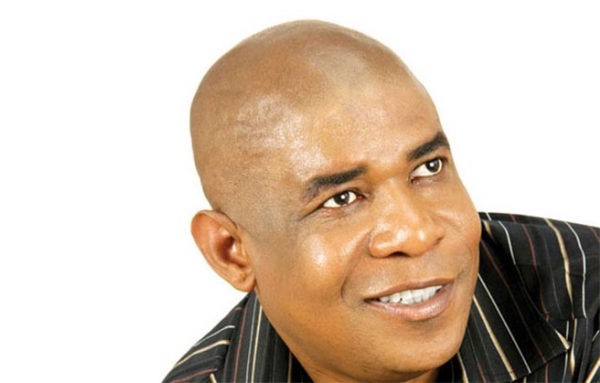 South African music legend Dan Tshanda of splash and Dalom Music has passed on. Speaking to The Voice Online in a telephonic interview, a family spokesperson linked his death to heart failure.

Moudy Modzielwana told The Voice Online that the musical icon suffered the heart attack at around 1pm this afternoon (05/01/2019).

“He was rushed to hospital where he was certified dead upon arrival. The doctors confirmed that he passed on after a heart failure,” he said.

Pressed further on whether the Venda music star had a history of heart problems Modzielwana said “No, he did not have such a medical history. He had just returned from a family vacation in Durban. He was just fine and did not show any signs that he was unfit.”

Asked about funeral arrangement the family spokesperson said “because it is still new the family is yet to decide. In our culture we normally don’t take long but because he was known by many people because of his craft, the arrangements may take a little longer but nothing has been decided yet, we will issue out a press statement,” he said