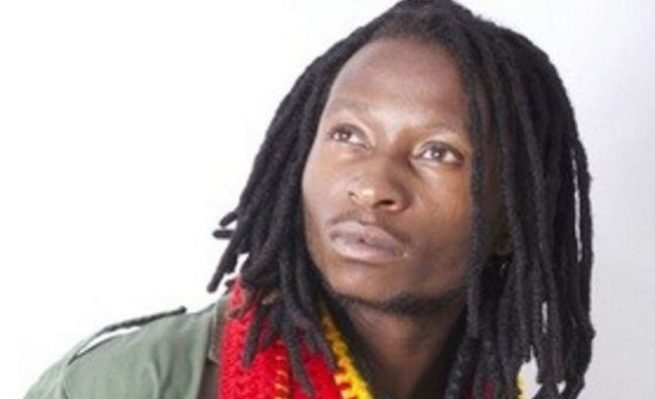 HIGH-RISING musician Baba Harare will have “ED Pfeee” singer Chief Hwenje Shumba among other performers at his 10-track album launch on Friday, a move which has split public opinion right through the middle.

Braveman “Baba Harare” Chizvino has however defended the inclusion of the Zanu-PF loyalist musician Chief Hwenje Shumba of the ED Pfee fame on the list of performing artists supporting his Ramba Wakadzvanya album launch.

“Chief Shumba has other songs which are not political at all and as an apolitical person, I have accommodated everyone who wants to be part of my album launch. He is the one who asked to be part of the line-up, so we could not sideline him,” said Baba Harare.

As a precaution, Baba Harare said they had advised the singer to desist from political songs.

“There is no way he [Shumba] will sing politics at my album launch and we have made that clear to him,” he said.

Recently, Shumba released a song that appeared to be responding to famous Zimdancehall singer Winky D’s Kasong Kejecha track, which apparently resulted in the latter aborting a Kwekwe show when political assailants threw missiles onto the stage late last month.

“Such political maturity and political tolerance displayed by these two musicians was conspicuously absent when MDC Alliance deputy president Elias Mudzuri was mobbed and almost lynched by senior party colleagues after going to State House in fulfilment of his parliamentary duty,” Tutani said.

Others have criticized Baba Harare for including a ZANU-PF apologist in his supporting act, fearing this might impact on attendance at the album launch.

Meanwhile, Baba Harare, who leads The City Vibration band, said his followers should look forward to a better album this year.

Many will be on the lookout for a project in the mould of The Reason Why, a chart-topping mega-hit which propelled him into a household name last year, which is a jiti-inspired piece of work.

“The jiti sound is here to stay, that is why the title track [Ramba Wakadzvanya] has a jiti feel and that has been my trend if you look back at all my other projects,” he said.