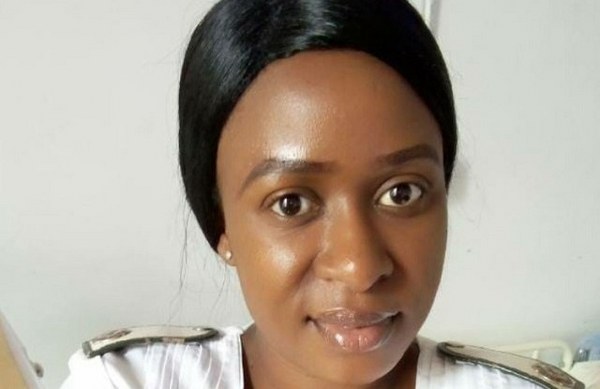 THE Masvingo General Hospital nurse, who is under fire for sending her former boyfriend recordings of patients in labour has apologised over her misconduct.

The 29-year-old nurse, Kundai Chitita, said though she’s regretting her actions, her former boyfriend, Tichafara Mugumbate, has to face the wrath of the law for leaking her nude pictures.

“I was wrong in sending my former boyfriend an audio recording of a patient who was in labour.

“It only happened once, it wasn’t a habit that I was repeating and when I sent it to him I just overlooked the consequences since I was sending to someone I loved and trusted.

“However, I am now seeking legal recourse in making sure that Tichafara pays for what he has done to me.

“When we broke up I discovered that he was posting my pictures in different WhatsApp groups.

“This has been going on for some time and since he had those pictures he tried to blackmail me with them several times,” she said.

Kundai said she broke up with Tichafara after she realised that he was a married man.

“When I started going out with him he didn’t tell me that he was married and when I found out I then parted ways with him, so as a way of fixing me he started sending my nude pictures.

“Now my image has been tarnished at work, home and church all because of him,” she said.