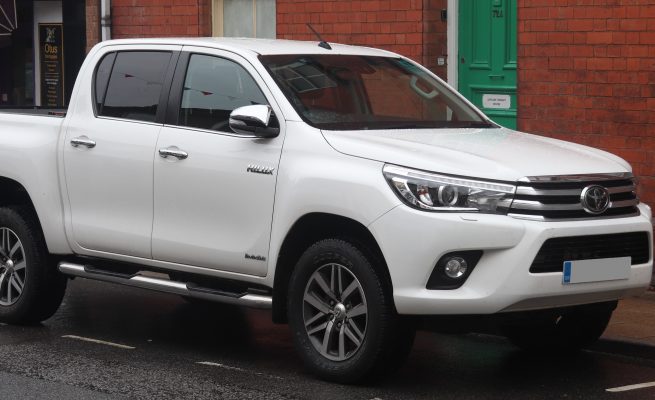 ZIMBABWE Congress of Trade Unions executives have gone into hiding for fear of reprisals by State security agents after last week’s nationwide protests. Kudakwashe Munengiwa, ZCTU central region chairperson confirmed the development, saying they have been in safe houses for the past three days.

“We have fled our homes,” he told Southern Eye from his hideout.

“There are people using unmarked vehicles that have been visiting our homes at night and harassing our family members, saying they want to see us. The people do not say if they are the police or whoever. They just storm into houses and turn everything upside down, saying they are looking for us. Fortunately, we got the tip-off and fled,” he said.

Munengiwa singled out the case of the ZCTU young workers chairperson, John Kuka.

“Kuka’s house was stormed by people in eight unmarked vehicles, who terrorised his wife and family on Wednesday evening. They beat up members of his family,” he said.

Kuka confirmed the harassment of his family.

“I usually move around with Mkoba MP [Amos] Chibaya, so the people were saying that is the crime I committed,” he said.

“As police, we do not harass citizens. I don’t think those people are real police officers because if they were, they would first introduce themselves and leave summons. That’s the criminal procedure. I urge the ZCTU leaders to make formal reports,” he said.

Munengiwa, however, vowed that they would only come back when the situation has stabilised.

“We will only come back to make police reports when we feel safe to do so.”

National police spokesperson Assistant Commissioner Paul Nyathi had not yet responded to enquiries on whether the ZCTU officials were on the police wanted list at the time of going print.

Several opposition and civic society leaders were arrested this week for allegedly inciting violence during protests against the decision by government to hike fuel prices by over 150%.

Human rights groups say 12 people were killed in the crackdown on nationwide protests over fuel price increases, while 78 were treated for gunshot wounds. State media reported that about 700 people were arrested.