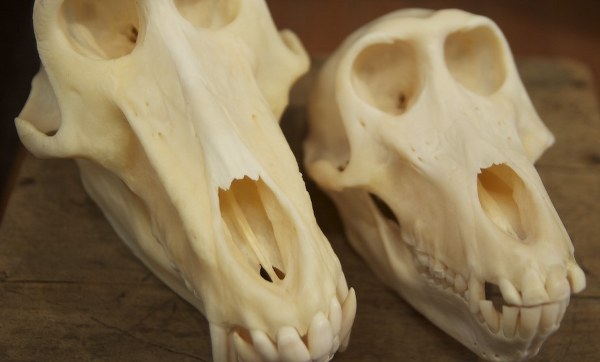 A SUSPECTED inyanga from Dete in Matabeleland North was found in unlawful possession of several baboon skulls, raw ivory, python and lion skins and 16 scales of pangolin all valued at $30 000.

This emerged when Never Ndlovu (46) of Mambanje Village filed an application for bail pending trial at the Bulawayo High Court, citing the State as the respondent.

Never, who is suspected to be an inyanga, is facing five counts of contravening a section of the Parks and Wildlife Act after he was allegedly found in possession of skins of a python, lion, baboon skulls, three lion paws and teeth, ivory and pangolin scales without a permit from ZimParks. He appeared before a Hwange magistrate last year in November and was denied bail.

Aggrieved by the magistrate’s decision, Never who is a self-actor, noted an appeal at the High Court. In his bail statement, Never said he has demonstrated and discharged the onus on himself that in the interest of justice he would not abscond if released on bail.

He is denying ownership of the objects, saying he was implicated by his father, Georgina Ndlovu. The State, which was represented by Mr Nqobizitha Ndlovu, opposed the bail application, arguing that there was no guarantee that if granted bail Never would not abscond, arguing that there is strong prima facie case against him.

He said the applicant faces a mandatory sentence upon conviction and thus he may be tempted to flee if granted bail pending trial. Bulawayo High Court judge Justice Nokuthula Moyo dismissed Ndlovu’s application saying there was a likelihood that he may abscond.

It is the State’s case that on November 9 last year, police officers went to Never’s homestead to make a follow up on a bicycle belonging to Mambanje Primary School, which he was allegedly refusing to surrender. He was using the bicycle during his tenure as a committee member of the school’s development committee. Upon arrival at Never’s homestead, police found his father who led them to his bedroom hut where they recovered the bicycle.

They also stumbled on a lion skin hidden under the bed. They searched the hut and found the other objects. When police interrogated Georgina he implicated his son. Never was arrested by police and ZimParks officials two days later while hiding at a neighbour’s homestead.