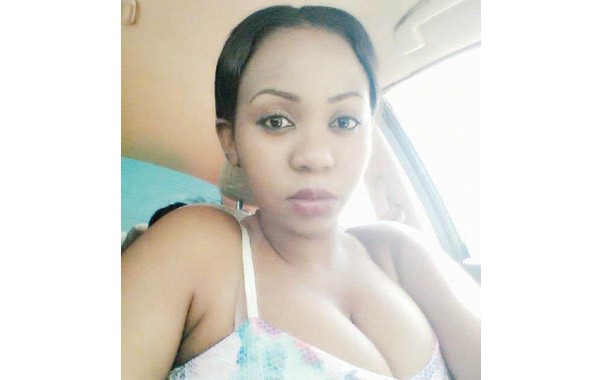 THOUSANDS of women saw a good opportunity to deal with ‘January disease’ when an agent of a private women’s fertility clinic flighted an advert on a certain Facebook page promising to pay handsomely if they donated their eggs.

Crystal Mushonga made it clear that they had invaded Bulawayo and were headhunting for egg donors.

She said they were in town for only two days and needed egg donors in exchange for cash.

Within an hour after sending the post, there were already about 500 comments as women showed huge interest in donating and getting money.

The post read, “Good morning ladies, am looking for young women willing to donate their eggs to help other women who cannot conceive. You must be based in Bulawayo and not older than 31-32. Urgently meaning today and latest tomorrow. We are paying in USD and bond. Very good money too in these times. It’s nothing painful or invasive. I have done it myself twice before.”

During investigations to get to understand how this fertility clinic operated, the agent revealed that they pay about US$400 for each egg.

She also said that if the woman was serious and interested, she should go to see the obstetrician and gynaecologist Dr Jephat Moyo at Medical Centre 11A, Corner 8th Avenue/Josiah Tongogara.

From the way Crystal talked, it was clear that she was working hand in glove with the mentioned doctor, but when B-Metro crew visited him, it was a different story.

“I know the woman you are talking about, she used to be our patient, but in relation to what you are asking, she is working with some people in Harare and I am not involved in that business,” said Dr Moyo.

As facts will have it, in 2017 Dr Moyo established the first in vitro fertilisation (IVF) clinic in Bulawayo housed at the Medical Centre.

In December 2018, he told our sister paper Chronicle that he had helped 17 couples to have children, but never gave much details about the egg donors.

The IVF clinic is the second such health facility in the country to offer services to couples faced with infertility as previously they had to go to Harare, South Africa or other countries for services.

Egg donation is a process where an egg is removed from a fertile woman and donated to another woman in order to help her conceive. It is a part of assisted reproductive technology, or ART. Donated eggs are typically fertilised in a laboratory.

In developed countries, egg donation is a process and for each egg donors get away with more than $5000.

A local gynaecologist said it was legal to donate eggs, but the problem with backyard agencies was that they cared more about business and not health hazard to donors.

“You have to go through 10-14 days of injections of hormones to make your ovaries grow, and then as your ovaries are growing and producing eggs, it’s possible that your ovaries grow too many eggs. Unfortunately many women after donating eggs get sick because clinics are reckless with their donors’ health,” she said.

News Muza Mpofu - 13 August 2020 0
A 59-YEAR-OLD Hwange man has been arrested for rap_e and indecent assault after he allegedly inserted fingers into his 14-year-old daughter’s privates before rap_ing...
Loading...