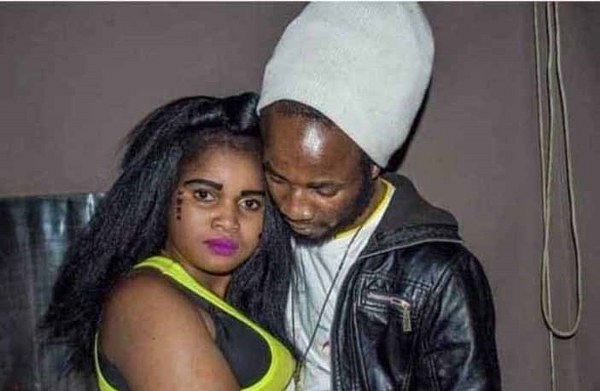 The unheralded singer, 25, realised that he was being likened to the dancehall Igwe after social media pictures captioned “Winky D weBond”.

“Recently, I have been seeing my pictures on the internet. People are saying that I’m imitating Winky D from his fashion taste to his music.

“It might be true that we look alike because of my style and maybe the hair style but I’m not trying to copy his style instead his my inspiration.

“I’m not duplicating him as what people are posting and twitting belittling me.”

“I have grown up with a musical passion in me and Winky D was always my inspiration among other artiste such as Tally B and Ras Caleb.

“I’m an upcoming ZimDancell artist, I currently have single album to my name which produced with Music Entertainment. In it there are collabos which I have done with other upcoming artiste like Ninja Warrior. This album contains singles like Hello, Pinda, Chipfambi, Ndazviramba.

“Winky D is my Idol I will never try to imitate or duplicate him.”