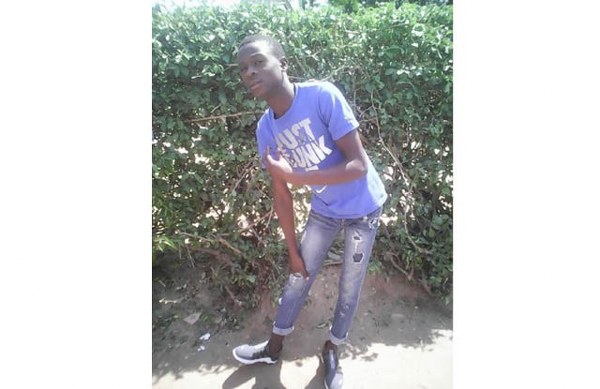 A FAMILY from Matshobana suburb in Bulawayo was plunged into mourning after their 18-year-old son was abducted by unknown men who severely beat him and he later died at a hospital.

A dejected family source who spoke to this publication on condition of anonymity said the men claimed to be police officers.

“At around 12 midnight last week I heard people knocking at Langa’s bedroom and he (Langa) opened the door. Those people claimed to be police officers and went away with him,” said the source.

Where did they take him?

“They never took him to a police station. We gathered from one of the men who was later apprehended by police that they took Langa to Kongo Beer Garden in Mpopoma suburb where they severely beat him for stealing their items,” said the source.

The tell-it-all family insiders said they also took him to a shebeen where they continued beating him up.

“The suspect went on to say from Kongo they took him to a shebeen in Matshobana whereupon arrival they continued assaulting him. They wanted to dump his body but a woman who witnessed the assault screamed and they had to take him to Traffic West Police Station where they intended to dump him but were unfortunate as they were spotted by the police who ordered them to take him to hospital,” he said.

Langa died on Sunday at around 10pm.

“We are investigating a case of murder which occurred in Mpopoma suburb in Bulawayo on 3 February. The deceased was a suspect of a theft and unlawful entry case and was severely assaulted by unknown members of the public using unknown objects and later died at Mpilo Hospital,” she said.

Chief Inspector Simango appealed to members of the public not to take the law into their hands.