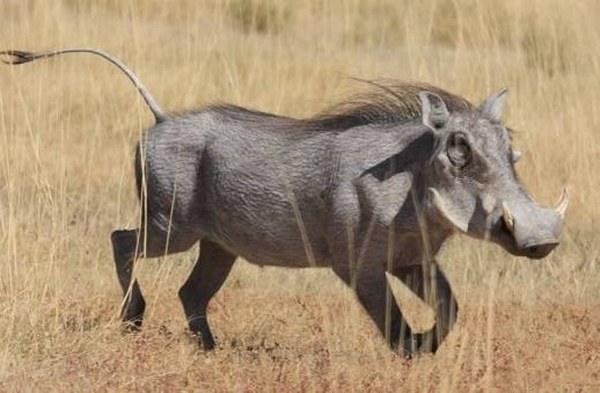 A MAN from Shurugwi died when he was shot while in a maize field after reportedly being mistaken for a warthog by the farm owner, police have confirmed.

Godfrey Musuruvari (46) reportedly died upon admission to Gweru Provincial Hospital last week after allegedly being mistaken for a pig and shot by Elias Mpupuni.

Midlands police spokesperson Inspector Joel Goko, confirmed the arrest of Mpupuni in connection with the death of Musuruvari.

“We are investigating a case where a 46-year-old male was shot in the maize field after being mistaken for a warthog. Circumstances are that on 7 February at Marula Farm in Shurugwi, Mpupuni received information from his brother-in-law to the effect that warthogs were in his maize field,” he said.

“He rushed to the fields armed with a 7mm shot gun rifle loaded with one round. Upon seeing a moving object, he suspected it to be a warthog and he shot in that direction.

“Upon checking the target, he discovered that he had shot Musuruvari on the left side and he was bleeding profusely,” said Insp Goko.

Musuruvari was rushed to Gweru Provincial Hospital where he died upon admission.

Insp Goko appealed to members of the public to exercise extreme caution when using firearms.

He said the Mpupuni was in police custody assisting police with investigations.

News Muza Mpofu - 3 March 2021 0
THE man whose video being assaulted by a soldier for allegedly cheating with the former’s wife went viral has dismissed false information circulating on...
Loading...