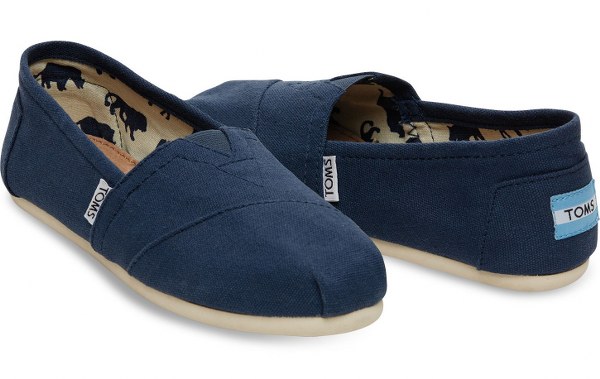 Cleopas Mutava (49) from Chitsa Village under Chief Chitsa in Gutu allegedly bought a pair of shoes for a woman that he had been raping.

It is the state case that Mutava was staying at the complainant’s home as a herdboy since 2016. The complainant is mentally challenged and Mutava allegedly took advantage of that and engaged into sexual intercourse with her.

Mutava later bought blue shoes for her as a token of appreciation for the sex they had.