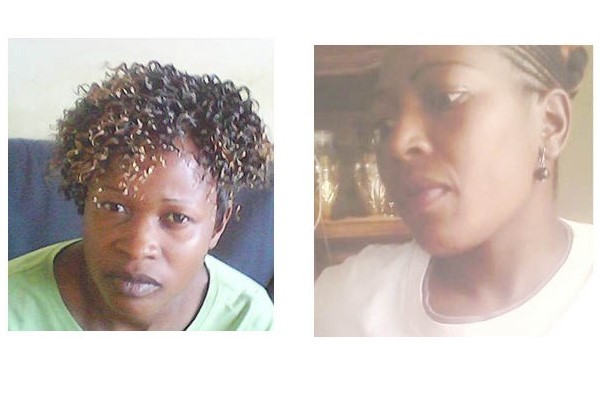 THE old adage, “men can hurt my body, but women can scar my soul,” is one of those undeniable truths all women experience but most easily deny.

And in a typical “the man is mine fight” a Bulawayo woman is entangled in a vicious brawl with her husband’s mistress who is allegedly claiming to be the second wife.

Esnath Kanyama from Cowdray Park suburb is an emotionally scarred woman after Rachel Mpofu, who has been a family friend allegedly snatched her husband Ezra Siwawa.

Kanyama claimed she was happily married since 2005 but things turned nasty in the family in 2017 when Mpofu, a family friend who has been doing business with her husband, secretly wormed herself into his heart.

The parties are, however, not new to controversy. Last year they grabbed headlines when Kanyama came out guns blazing while accusing Mpofu, her long time friend of wrecking her marriage after she snatched her husband.

Kanyama claimed she fainted after she stumbled upon steamy love messages on her husband’s phone which he was exchanging with Mpofu.

Last week, the parties apparently renewed their bitterness when Mpofu approached the Bulawayo Civil Court seeking a protection order against Kanyama claiming she was harassing her.

“I am seeking a protection order against Esnath Kanyama. We are married to the same man Ezra Siwawa. In January last year she labelled me a prostitute and witch in an article that was published by a local newspaper.

“On 22 January this year she came to my workplace before she started insulting and threatening me together with my workmates. She is not happy that I’m now the second wife to her husband. She also threatened to come to my place to destroy my property and as a result of her threats I am now seeking a protection order against her,” pleaded Mpofu.

She pleaded with the court that Kanyama should not threaten her with violence adding that she (Kanyama) should also come to terms with the arrangement that she was now the second wife.

Kanyama, however, shot down Mpofu’s claims that she was now her husband’s second wife.

“When I went to her workplace I was looking for my husband. I am not aware that my husband has two wives. I can’t be in a polygamous marriage with someone who used to come to my house calling me an aunt. My husband is now economically abusing me and the children because of her. He is no longer paying school fees for the children,” fumed Kanyama.

In his ruling the presiding magistrate Franklin Mkwananzi ordered both parties to keep peace by not verbally and physically abusing each other.