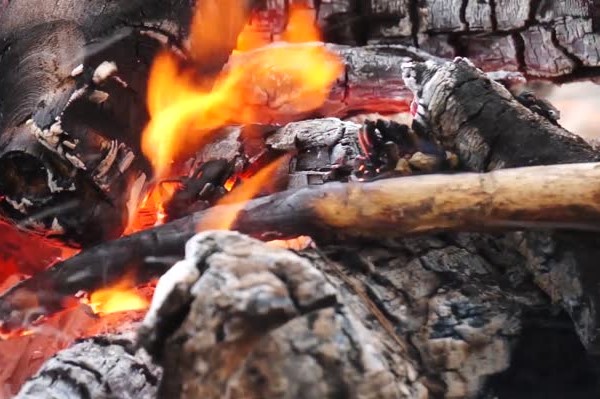 This was heard at the Mwenezi Civil Court last Tuesday where Gondo had been dragged by his wife Upenyu Regayi.

She was claiming maintenance for the upkeep of their children as well as seeking a protection order from her husband’s abuses.

For the upkeep of the couple’s two children, magistrate Honest Musiiwa ordered Gondo to pay a monthly maintenance of $100 to his wife.

Regayi accused his husband of being abusive.

“He does not give me any money to look after the children but I would always see messages in his phone showing that he was receiving some money from his work place. I am struggling to put food on the table for the children.

“He always assaults me whenever I try to question him about how he uses money. He recently beat me up with a burning log and I sustained some burns. I can even produce my clothes which were burnt during the assault, I have them in my bag right now,” Regayi told the court.

Gondo, however, said he was not getting any salary as a councillor and claimed that it was Regayi who was abusing him.

“Your Worship, as a councillor I am earning nothing, we do not have any salary. As for the abuse, she is lying. In actual fact, she is the one who abuses me.

Magistrate Musiiwa granted Regayi the protection order and took time to counsel the couple, advising them to always observe peace.