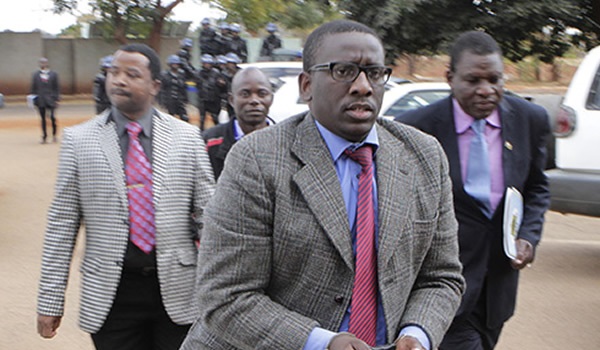 Former Sunday Mail editor, Mr Edmund Kudzayi was arrested on Friday morning after police stopped his vehicle at a roadblock and found a “camouflage umbrella”.

He is currently detained at Borrowdale Police Station.

Kudzayi has been charged under Section 32 of the Criminal Law (Codification and Reform) Act: “unlawful possession of a camouflage uniform”.

The arrest comes after the Zimbabwe National Army announced that it is conducting a snap search on residential areas to search for military regalia that was stolen during the January 14 mass protests.

Kudzayi rose to fame in 2014 after he was arrested and accused of running the Baba Jukwa and Amai Jukwa Facebook pages simultaneously.

News Muza Mpofu - 27 October 2020 0
THE continued shortage of water in Harare has led to desperate women and girls being preyed upon for sεx by some suppliers of water...
Loading...