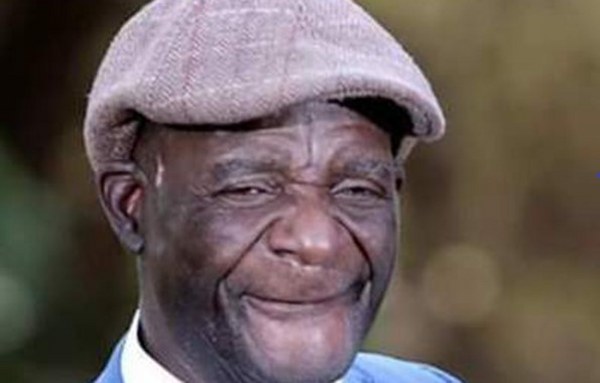 “Sad news. I have just spoken to Amai Jesesi Mungoshi the wife of the recently departed novelist Charles Mungoshi, Mbuya Mungoshi the mother of Charles has just died.

“Tragic circumstances indeed, may her soul Rest In Peace.”

On the 16th of February, Charles Mungoshi died at Parirenyatwa Hospital in Harare after a long illness. Mungoshi suffered a stroke in April 2010, which nearly paralysed him and pushed him into a two-month long comma. According to some reports the stroke severely affected his nervous system leading to the shrinking of his brain. He has been battling ill-health ever since.

Mungoshi’s novel ‘Waiting for the Rain’ has been prescribed reading for years in Zimbabwean schools. This novel was published in 1975, the same year as his Shona novel ‘Ndiko kupindana kwa mazuva’ (How time passes). He received an International PEN award for both these books.

His other publications include two collections of short stories, ‘The Setting Sun’ and ‘The Rolling World’ (1987), two collections of children’s stories, ‘Stories from a Shona Childhood’ (1989) and ‘One Day Long Ago’ (1991) and a collection of poems, ‘The Milkman Doesn’t Only Deliver Milk’ (1998).

His book ‘Walking Still’, a collection of short stories, was awarded the Commonwealth Writers Prize.

Mungoshi also took part in some of the local Zimbabwean drama series in the late 1980s to early ’90s, and played a role in a local drama Ndabvezera, which was produced by Aaron Chiundura Moyo.