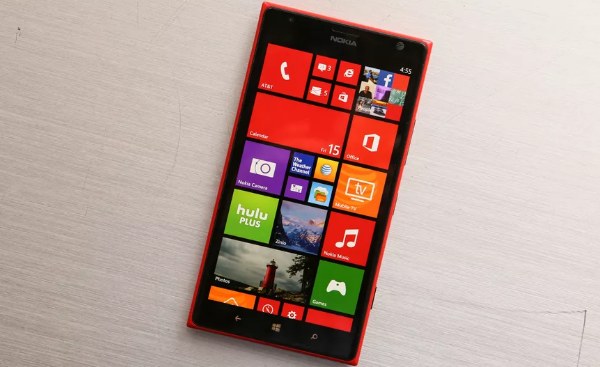 A 23-YEAR-OLD man from Bulawayo stole and sold a Nokia Lumia phone during prayers after taking it from its owner under the pretext that he wanted to pray for it as it was the source of his misfortunes.

He told Western Commonage magistrate Ms Tancy Dube that he stole the phone as he wanted to sell it to raise some money.

Mujeyi pleaded guilty to a charge of theft and was remanded out of custody to Friday for sentencing.

“During the meeting he asked Marange to wrap his phone with a white cloth and give it to him so he could pray for it because it was the reason why things were not going well in his life.

The court heard that Mujeyi put the phone in a clay pot and prayed for it.

He later asked to put the clay pot in a spare bedroom so that no one could see or touch it.

Marange testified that when he opened the room three days later, the phone was missing from the clay pot.

He said he could not believe that he had been tricked by a church member.

“For about three days no one opened the spare bedroom. I later thought l should check on the phone since it had been three days and we had not heard anything from Mujeyi. When l got into the room there was no phone in the pot,” said Marange.

He said he confronted Mujeyi and he admitted that he had taken the phone.

Marange reported the matter to the police.