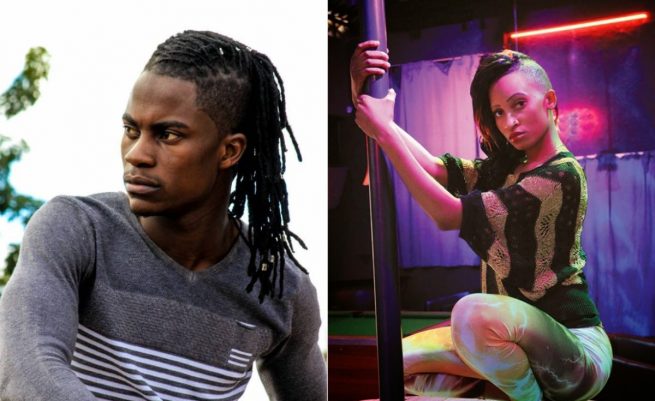 It is said Muridzo only played two songs before he left the stage, raising the ire of fans who pelted his band members with beer cans. However, Muridzo was quick to blame his actions on poor marketing by the show hosts.

“The show was not marketed on time and there were only three posters in the area.

“The posters were also in black and white, that’s unusual of me because we use colour on posters.

“I cancelled the show because I did not want to destroy my brand.

“After I cancelled the show, it did not go well with the fans and they attacked my band members.”

He added, “As a result, they left instruments and we are making a plan to collect them.

“It was also an empty venue so I just decided to call off the show to protect my image.”

Meanwhile, unconfirmed reports suggest that Muridzo had double-crossed his wife with another unidentified woman so he was afraid to be embarrassed in front of fans.

The Jeetaz Band boss dismissed the allegations and described them as works of the devil before indicating that his wife was in Kwekwe over the weekend.

“My wife was in Kwekwe over the weekend, I think it’s the work of the devil who wants to tarnish my image.

“It’s not true the issue is not even associated with infidelity but people are just fabricating the stories to tarnish my image.

“I value fans more than anything else because they are the ones behind my success but when something is wrong I have to correct issues forthwith, I can’t compromise my quality,” he said.

Andy Muridzo shot to fame after raunchy dancer Beverly Sibanda claimed that she was carrying his child.