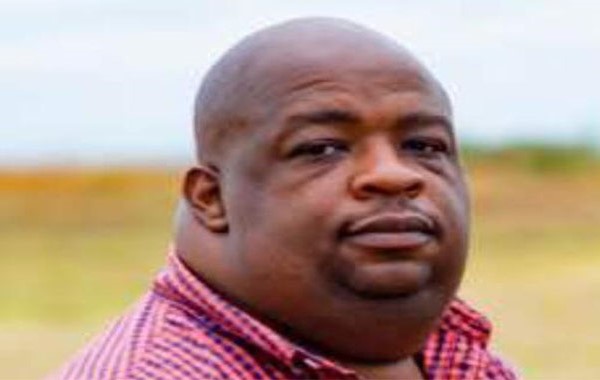 A BULAWAYO architect famed for being part of the team that designed Joshua Mqabuko Nkomo International Airport, Mr Godwin Chitima has died.

Mr Chitima (43) was involved in an accident in Woodlands suburb yesterday morning.

He was driving home from the city centre when he lost control of his car, hit a tree and died on the spot.

“We attended to an accident scene which occurred in Woodlands suburb, Bulawayo. The deceased was driving along Sherwood Road and when he was near number 27, he lost control of the vehicle and hit a tree. He died on the spot.

“We urge members of the public to exercise caution when driving at night,” said Chief Inspector Simango.

Family spokesperson Mrs Dorothy Mabika who is sister to the late Mr Chitima described her brother as a loving person who united the family in times of difficulties.

She said their family comes from Chipinge.

“He was the unifier, the glue that kept us all together. He was loving and helpful not only to us but to the whole community,” she said.

Mrs Mabika said Mr Chitima was born in a family of eight children, four boys and four girls but only three of them were surviving.

She said Chitima’s body will be flown to Harare this morning and he will be laid to rest in Murehwa in Mashonaland East province where his father was buried.

“We are sad that he will never be able to finish his many projects he was working on. Apart from the airport structures, he also designed some buildings for Nust, NSSA, Nyaradzo group premises in Donnington and Midlands State University and many other projects,” said Mrs Mabika.

A close family friend, Mr Eddie Chivero described the late Chitima as a hard worker who despite his busy schedule, always had time for his family and friends.

“My long time friend, Chitima was a young professional with a very good resume and we were all looking forward to greater achievements from him. He was a hard worker who however was never too busy for his family or his friends,” said Mr Chivero.

A statement released by Studio Arts Inc, the company which designed Joshua Mqabuko Nkomo International Airport said Chitima played a key role in the actualisation of the airport.

“He was part of the design team. He played a supervisory role in the drafting of the design of the airport,” said the company in a statement.

Chitima studied architecture in Zambia where he met his wife Inonge before they relocated to Bulawayo.

He is survived by his wife and two children.