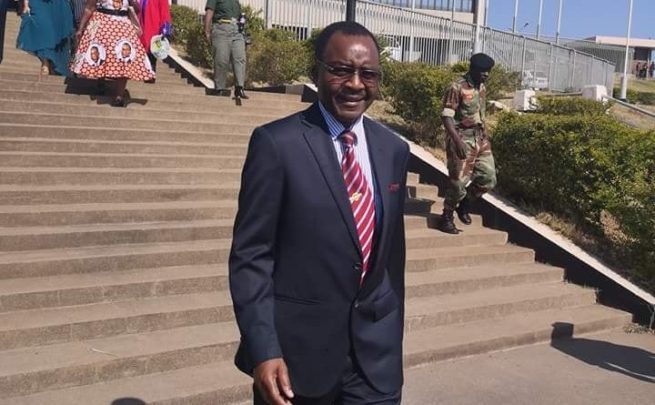 President Mnangagwa has appointed 15 new ambassadors drawn from different sectors to replace those who have either died, been recalled or retired.

The list of the ambassadors designate includes five service chiefs who were recently retired from the Zimbabwe Defence Forces (ZDF) to take up diplomatic posts.

Others ambassadors designate are officials in the Ministry of Foreign Affairs and International Trade while some are former permanent secretaries.

The group is undergoing a one-month training in diplomatic etiquette which began on April 1 and is being done by the Ministry of Foreign Affairs and International Trade.

Foreign Affairs and International Trade secretary Ambassador James Manzou said announcement of the postings of the ambassadors designate was a prerogative of President Mnangagwa.

“The Ministry of Foreign Affairs and International Trade was instructed by His Excellency to run a diplomatic course from April 1 to May 9,” he said.

“It is a training for those that are going to be posted abroad and that also includes quite a number of officials from the Ministry who are also being trained for positing at various levels.”

Earlier this week, Foreign Affairs and International Trade Minister Sibusiso Moyo addressed the ambassadors designate during their training and urged them to prioritise economic diplomacy by engaging potential investors and seeking new markets for the country’s products.

“The ministry has been expanded and indeed rebranded to include international trade so as to reflect the thrust articulated by His Excellency the President that, henceforth, the primary focus for our diplomacy and our diplomatic representation abroad must be trade, investment and tourism promotion. In other words, economic diplomacy,” he said.