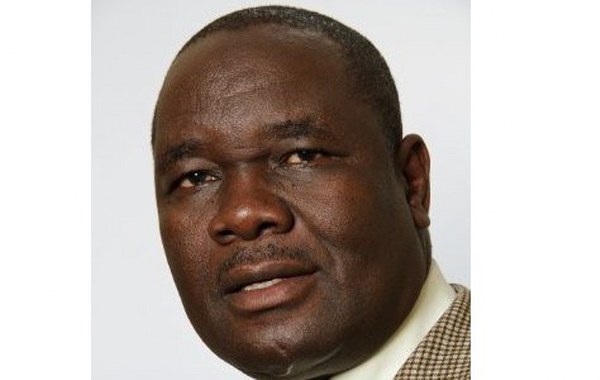 The group has staged its resistance against current MDC leader Nelson Chamisa around the “In Defense of Morgan Tsvangirai Legacy (IDMTL)” mantra.

But it has failed to receive any endorsement from the family of the late charismatic leader which says it has exclusive rights over the name of the former Prime Minister.

“This is just a social media pressure group and it has nothing to do with the Tsvangirai family and it does not have our blessings,” Manase Tsvangirai, brother to the late opposition heavyweight, told NewZimbabwe Monday.

“We have no issues with them if they stick to just being a social media pressure group in support of the late Tsvangirai legacy but we will not allow them to monetise it.

“We will never allow them and others to go beyond that and legalise their actions, which is the prerogative of the family.”

The group comprises individuals who are also not happy with the return of MDC breakaway leaders Tendai Biti and Welshman Ncube to the party fold.

MDC national spokesperson Jacob Mafume said the main opposition did not have such a collection that speaks on the legacy of its late leader on social media or other public platforms.

“If you want to talk about the legacy of a leader, you don’t form a pressure group to fight a political party he set up,” said Mafume.

“If you talk of a group that wants to preserve the legacy of a leader, you create a trust that gives scholarships, that enhances democracy, just like the Nelson Mandela Foundation, (Barack) Obama Foundation and so forth.

“You don’t take his name to fight the legacy and the political party he set up, that is an oxymoron and that is an abuse of the legacy of Morgan Tsvangirai.

“A time will come when the family set up and register a Trust or Foundation in his name and they must aggressively follow people who are abusing the name of our icon.”

Some of the IDMTL members contested in the July 2018 general election in various positions under MDC-T led by Thokozani Khupe and lost.

Since then, the group has been vocal on social media demanding that MDC revert to what they call ‘2014 structures’ and on one or two occasions, have approached the courts seeking at interdict to stop the MDC elective congress set for next month.