THE family of the late MDC founding president Morgan Tsvangirai said they have invited both President Emmerson Mnangagwa and the ruling Zanu PF party to the former Prime Minister’s memorial. 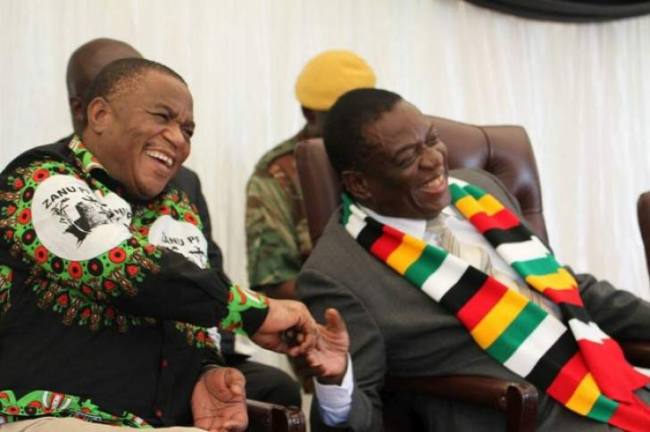 Tsvangirai succumbed to cancer of the colon last year and his memorial is finally going to be held at his rural home on May 4 in Buhera where he was buried.

Family spokesperson, Manase Tsvangirai said preparations were at an advanced stage and invitations had been sent to many individuals and institutions.

Despite having dedicated his life to fighting Zanu PF, Tsvangirai’s family said they would like Mnangagwa and Zanu PF to attend.

“This is not a closed session,” Masase said.

“This memorial is open to everyone be it political parties, churches, individuals or other organisations, everybody is being invited. The reason is that Morgan made friends with everyone during the Government of National Unity, so we cannot be found singling out some people that they must not attend. Even Zanu PF is invited. We have send invitations through the right protocol channels.”

Manase added: “We also invited President Emmerson Mnangagwa, we sent through the invitation and an accompanying letter. Morgan was a former Prime Minister of Zimbabwe and not of a party and because of that there is no way we can have selected people to attend.

“Morgan worked for Zimbabwe and we are saying everyone, be it the President, government officials and war veterans and other political parties are invited. This is going to be a very big function.”

Before his death, Mnangagwa and other senior government officials paid a courtesy call on Tsvangirai at his house in Harare.

He was also given a State assisted funeral.

MDC spokesperson Jacob Mafume said the party has no problem with Zanu PF or any other person attending the memorial of their founding leader.