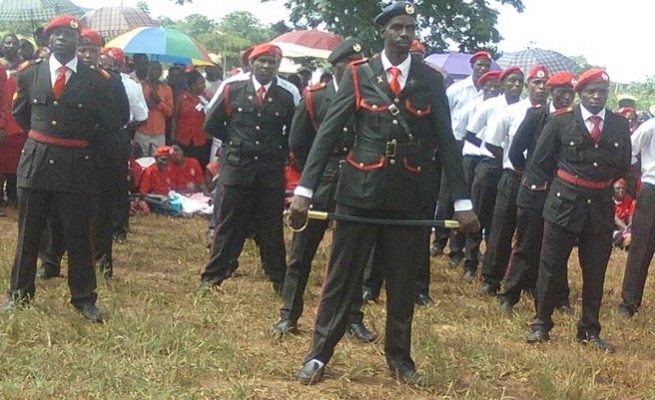 LAWYERS representing Nelson Chamisa’s MDC have reportedly urged the party to go ahead with its elective congress this week regardless of a recent High Court order which urged them to turn it into an extra-ordinary congress.

The party held its national executive meeting on Monday ahead of their weekend congress, where various issues were raised, among them the way forward following the recent High Court ruling compelling the party to go for an extra-ordinary congress as soon as possible.

MDC spokesperson Jacob Mafume said: “Our lawyers have advised us to proceed as we are doing and they will also be taking care of the needs.”

After the judgment was handed down, the party said it would file an appeal. However, by yesterday, the appeal had not yet been filed.

“It will be the first after the unfortunate demise of our icon (party founding leader) Morgan Tsvangirai. We are ready and the council took note of the legal issue which were left to our lawyers to deal with,” he said. The party also resolved to co-opt losing candidates at provincial level.

“As you know, every administrative process has to be internally reviewed, has to be internally audited and in keeping of the rule of the law and democratic tenets, we wanted to make sure that anyone who had complaints, no matter how big or small, they had an opportunity to present them before the independent commission,” Mafume said.

“The commission looked at the complaints and validated the provincial elections and it is essentially our appeals committee.

“It encourages certain provinces to integrate those who would have lost so that we can continue, some of them had some concerns that we felt we needed to keep capturing their leadership within the provincial set up.”

Among other issues brought before the executive was the issue of security at the congress, where 800 marshals are being trained to keep control of things, feed and accommodate delegates.

Mafume said during the executive meeting, they received a report on other issues such as the thematic committees, report backs of what people want to see in the constitution to strengthen the organisation, the ideological school, the issue of dialogue, demonstrations and how and when to conduct primary elections, among others.

The MDC will also invite an international guest for the congress whose identity, according to the party, will be revealed at a later stage after all the necessary protocols have been done.