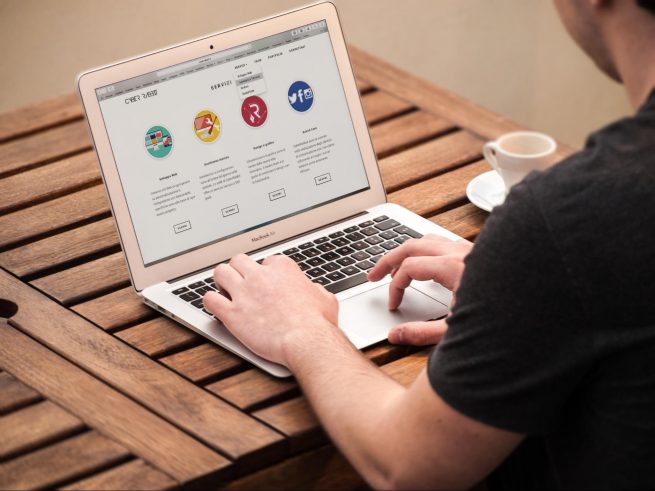 According to StatCounter, approximately 11% of smartphone owners in Zimbabwe use smartphones manufactured by the Shenzen-based telecom giant Huawei. At the same time, it is an important provider of the country’s telecommunication infrastructure – as it is in many other countries, including several US states. Those browsing the web, listening to music and playing games at Betway online casino may have been startled by the news that hit over the weekend: US president Donald Trump banned American companies from working with Huawei, and as a result, Google has announced that it has revoked Huawei’s license to use its products. This means no Play Store, no Play Services, probably no Google Maps, and Google Drive.

Google was quick to specify that these new restrictions will not affect the phones already in use and they probably also won’t affect those in the stocks of retailers and wholesalers. But from now on, unless something changes, Huawei will have to make do with the open-source part of the Android operating system and not use Google’s services on its phones.

For Huawei, this was not an entirely unexpected change. China’s largest smartphone manufacturer has suffered repeated attacks from the US in recent years, most of them claiming that it spies for the Chinese government. The accusations were not backed by evidence made public, though – and the investigations conducted by the authorities of several European countries have not managed to prove any wrongdoing either. Still, the US managed to turn many countries against Huawei over the years: the use of its equipment is banned in Japan, Australia, New Zealand, and Taiwan, others, like the UK and probably Denmark, will restrict the company’s access to the core of its 5G network. At the same time, Huawei’s equipment is already in use in Thailand and South Korea for 5G, and Brazil, Italy, South Africa, and the Czech Republic have no objection to using them in the future.

How will this latest major attack affect Huawei when it comes to smartphone sales? Well, the news will probably reduce the demand for Huawei handsets in the short term, probably even cause their prices to fall as the retailers will likely try to get rid of their stocks as quickly as possible. In the long run, in turn, Huawei doesn’t fear the future: during the years of attacks, it has prepared contingency plans. To replace the chips from its US-based suppliers, HiSilicon – Huawei’s subsidiary that produces the Kirin SoC – has already announced to have “backup” chips at hand, and the company has started developing its own mobile operating system quite some time ago – in 2012, apparently, and its name will be “Hongmeng OS”.