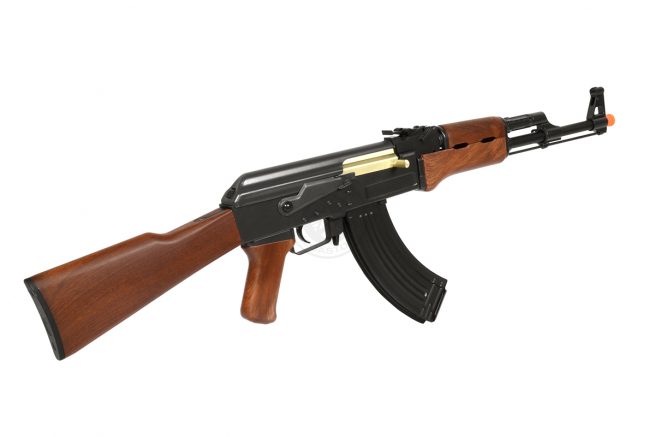 A POLICE officer stationed at Lion’s Den tollgate outside Chinhoyi was last week robbed of her AK-47 assault rifle while on duty, NewsDay has learnt.

“Police are hunting for the culprit who robbed our officer of her gun at Lion’s Den tollgate last week. That’s all I can say for now concerning the issue. It is not unusual as people would want to believe,” he said

Mabgweazara said this was the second time an officer had been dispossessed of a gun in the province.

“This is not the first time an officer on duty had the gun forcibly taken away, as this happened in Norton, but we managed to apprehend the culprits and recovered our FN rifle,” he said.

Such robberies are happening at the backdrop of increasing armed robbery cases in the country.