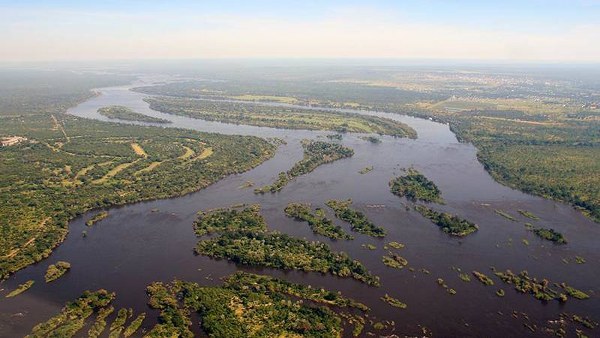 A BINGA fisherman stumbled on a human skull in Siachilaba area on the edge of the Zambezi River on Saturday night and police say no foul play is suspected.

She said Mr Mwinde (30) of Lokola Village in Siachilaba discovered the skull at around 9PM during a fishing expedition.

“I can confirm that we received a report of the discovery of a human skull in Binga. On 15 June at around 9PM, Moses Mwinde was fishing at Lokola Fishing Camp when he discovered a human skull on the river bank,” said Chief Insp Makonese.

She said a shocked Mr Mwinde alerted his colleagues about the skull before informing the police who attended the scene the following morning.

Police found the skull in the mud about three metres away from the edge of the water when they arrived at the scene.

They said it is suspected that the person could have drowned or attacked by crocodiles some time back.

A search in surrounding areas yielded nothing.