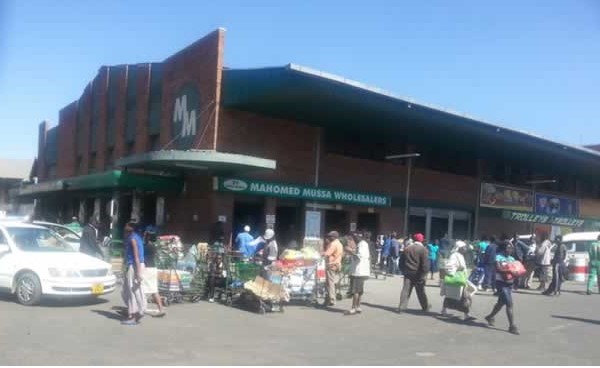 LEADING wholesaler Mahomed Mussa Wholesalers Zimbabwe has spoken on price increases saying they do their business within the confines of law and were not increasing prices willy-nilly like other entities.

The wholesaler reduced prices of goods recently which saw social media with claims that the wholesaler had been made to reduce prices by government authorities.

“We are not forced by anyone to do anything.

“We are independently run and we try to comply within the structures as law abiding citizens as best as we can.

“Every day things change and depending with our suppliers, prices keep going up and down daily at this place,” he said.

“Goods are passed to us from suppliers and we pass it on to people based on the market, if suppliers drop the prices we also drop them, if they increase we also increase that’s how it works,” he added.

Mahomed said there were unscrupulous people who buy goods in bulk at their wholesale and sell at exorbitant prices.

“They come in here and take lots of groceries and we think it’s for consumption but then they go and make high margins of profits into those areas where people are not able to come here.

“If suppliers improve the supplies demand goes down and ultimately prices go down,” said Mahomed.

News Tanya Mugabe - 29 July 2021 0
Zimbabwe’s Covid-19 response should draw lessons from the interventions made by Government in the fight against HIV to avoid early errors and reduce the...
Loading...