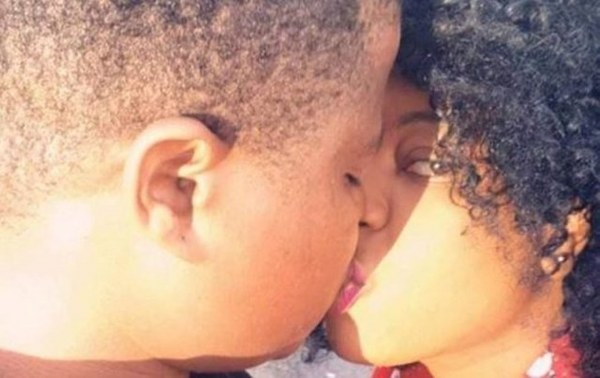 ZIM dancehall chanter Joel “Jay C” Chitate says he will not lose sleep over Nox who snatched his girlfriend and went on to accuse him of being a bitter ex.

The pint-sized chanter opened up to H-Metro after the South Africa based singer composed a song titled Waimutambisa featuring Freeman directed at him.

It then emerged the girl at the centre of storm – Tallyn – was Jay C’s former girlfriend.

“We were in love and I had introduced the girl to my family but Nox always wanted her and she would also complain to me.

“I did not dumb or abuse Tallyn, I had introduced her to my family.

“I broke up with her after she was involved in six video clips performing oral sex.

Jay C went on to say Nox used Freeman to accomplish his message and the HKD boss (Freeman) was unaware of how he was being used.

“Freeman is my close friend but akashandisa Freeman but Freeman was not aware of it.

“Freeman called me apologising after seeing the article directed to me saying he agreed to collaborate with Nox is his song because he was unaware the song was targeting me.

“It’s a strategy that he is using to stay famous in the music industry,” said Jay C.

The soft-spoken Dzivaresekwa chanter said he will be releasing a new song this week hitting back at Nox titled She Thought which will have an accompanying video the following week.

Meanwhile, Jay C told H-Metro that he has moved on and has a new girlfriend.

“I have since moved on and I’m in a relationship with someone who motivates me in terms of love and I just released a love song titled Akandinakira,” added Jay C.

Jay C is also promising to release six single tracks later this month, and one separate single which will be released by ChillSpot Records on radio.

South Africa based urban grooves artiste ‘Nox’ said the single, which features Freeman is to get his girlfriend’s ex off his back. He married the girlfriend early this year.

“The song is a duet between me and Freeman and it’s about a biter ex to my girlfriend and we are telling him that he should move on as I am the new man in her life.

“I am actually treating her like a queen, something he failed to do,” said Nox.