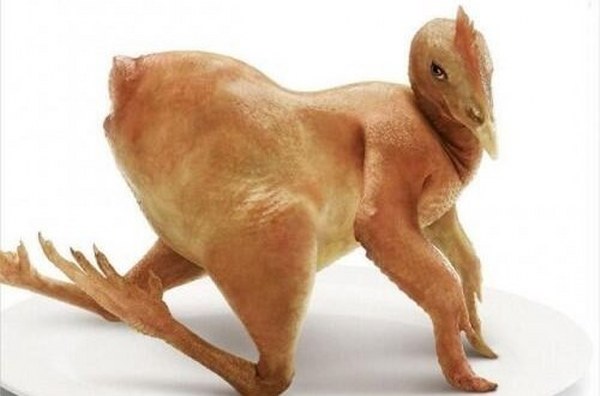 A married man from Gondo Village in Gokwe under Chief Nembudziya has become the talk of the village after he was caught having sex with his neighbour’s chickens.

The man, Kizito Gumbo, was dragged to Chief Nembudziya’s court by his neighbour Innocent Makambule.

Chief Nembudziya confirmed the incident saying his community was still shocked by the unusual behaviour.

“The community is still puzzled about what Gumbo did considering that he is a married man. It boggles the mind to think that he left his wife home only to have sex with chickens,” said Chief Nembudziya.

He said Gumbo was caught red handed by Makambule raping one chicken in the fowl run while the other chicken lay helplessly on the ground.

“On the fateful day, Makambule was sleeping in his home when he heard noise coming from his fowl run. He quickly dashed there as he thought it was thieves trying to steal his chickens. He was shocked to find Gumbo kneeling down raping a chicken while the other chicken was lying helpless on the ground.

“Upon realising that he had been caught, he tried to escape but was tripped by his trousers which he had dropped to knee level before the act.

He said after presiding over the matter, he ordered Gumbo to pay three goats and also to pay back Makambule’s two chickens.

“I presided over the matter and l ordered Gumbo to pay three goats to Makambule for what he did. I also ordered him to compensate Makambule’s two chickens. He apologised for his actions saying he was drunk and had no control over his actions,” he said.