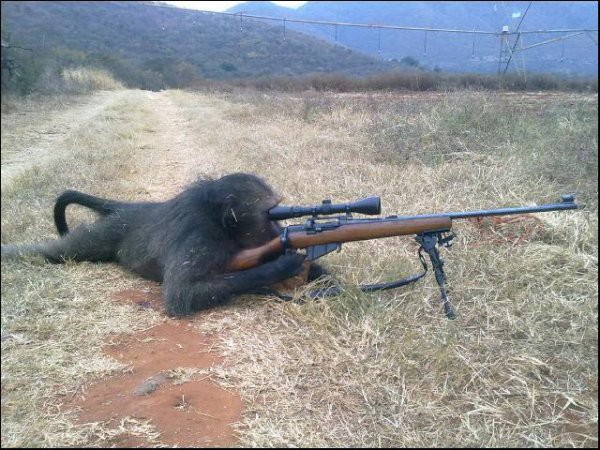 The Binga District Residents Association says baboons have invaded Binga Town and are terrorising residents and workers including army employees.

“Binga town residents have been experiencing a heavy influx of baboons. The baboons are snatching food or anything they suspect to be food, targeting mainly women and school children.” The association said.

The association said the animals are also targeting army hospitals.

“Baboons get into the hospital surgery through the roof! Education houses, D.A’s compound, army barracks, and many government houses are being destroyed by baboons.

“Several incidences of baboon snatching pots, satchels and paper bags they suspect to contain food have been witnessed. They have smashed rooftops, vehicle mirrors and wind screens.

“The worst hit areas are hospital compound, the hospital itself, expecting mothers’ residents and houses along the hospital – Rest Camp road.”

Loss of habitats, such as clearance of forests for farmland, fishing, population increase, vandalism of game reserve perimeter fence, are the main causes of the rise in human-wildlife conflicts, said Caroline Washaya-Moyo, spokesperson, Parks and Wildlife Authority recently.

“The growing human population has resulted in increased demand for land resulting in human encroachment in game parks, forests, and other ecosystems,” Washaya-Moyo said.