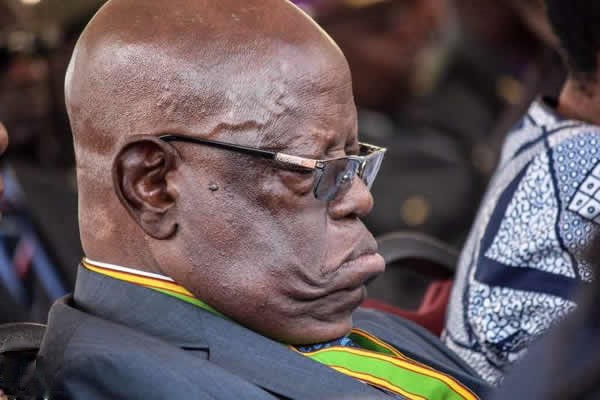 In July, 2017, the Zanu-PF politician entered into a one-year lease agreement with the Bulawayo City Council. However, despite Dube’s parliamentary term having ended in July last year he has remained occupying the offices.

However, council is prepared to write off the debt.

According to the latest council minutes from the Sub-committee of Allocation of Stands and Premises for Development, on 2 January 2019, the local authority resolved to rescind and review its decision that had leased out the Parliament offices to Dube.

“A letter had been written to the applicant advising him of the Council resolution.

“Honourable Dube was still in occupation of the offices despite the dissolution of Parliament and appointment of the new M.P. He had been engaged several times to vacate the office and pave way to the sitting M.P but all efforts had been in vain.

“It was against this background that the department requested for authority to evict the former Member of Parliament from the Council offices,” reads part of the report.

Several councillors queried why the former the ZanuPF legislator was still occupying the office.

The offices should be used by current member of parliament, James Sithole, they said.

Therefore, the committee resolved to recommend to the Finance and Development Committee “that authority be granted to evict the former Member of Parliament, Honourable T.J. Dube from the Nguboyenja Social Services offices to pave way for the sitting M.P.

“(2) That the Financial Services Department proceeds to collect all outstanding arrears on the account as at 31 July 2018 and stop billing the account. All arrears accrued thereafter be written off”.

Dube became a Member of Parliament in 2015 after the MDC-T under late Dr Morgan Tsvangirai fired its 18 “dissidents” MPs for crossing the floor to Tendai Biti’s then MDC Renewal party.

Biti is now one of three MDC vice presidents.