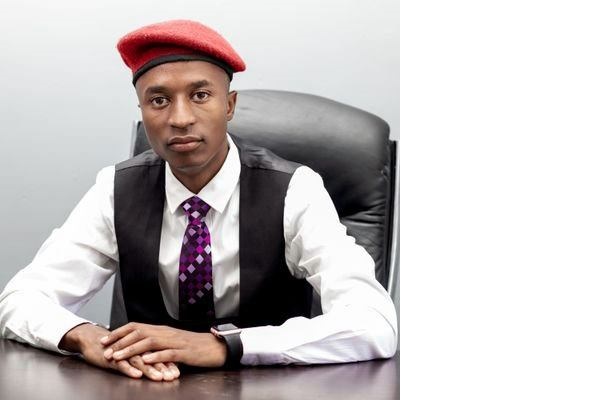 The charges arise from remarks he allegedly made at a rally in Glen Norah in Harare on Sunday. Siziba has been detained just at the time the MDC is seized with establishing the whereabouts of detained MDC Vice Chairman Hon. Job Sikhala, who was expected to appear in court today. His lawyers, party officials and members of the Sikhala family have been stood up until late this afternoon. Hon. Sikhala did not show up at court and the police have not bothered to explain his whereabouts.

Siziba went to Harare Central Police Station CID Law and Order section this morning accompanied by his lawyers, Moses Nkomo and Agency Gumbo. The police refused to release him into their custody pending his appearance in court tomorrow.

Hon. Sikhala and Siziba’s detention expose the Mnangagwa callous nature of Mnangagwa’s administration, which has been trying to hoodwink Zimbabweans and the international community that they are different from the oppressive regime of former president Robert Mugabe.

The detention of the two MDC senior officials, the recent clamp-down on civil society activists and MPs have exposed this regime for what it really is. The brutal murder of innocent Zimbabweans on August 1, 2018 and in January 2019 have shown that Mnangagwa has never been a reformist, contrary to his posturing to the world and to the diplomatic community.

In short, this is not in any way a Second Republic but a brutal continuation of the First.

News Cynthia Goba - 26 May 2020 0
THE ruling Zanu PF has failed to deal with Zimbabwe’s multifaceted crisis as the socio-economic situation continues to deteriorate since 2018 elections, a survey...

Zimbos should stand up and say let's die together: Chiwenga breathes fire over abductions...

Videos & Pics Sekai Moyo - 26 May 2020 0
Outspoken preacher Apostle Talent Chiwenga said former president of Zimbabwe Robert Mugabe was murderer but he died so people should not fear death. Chiwenga was...