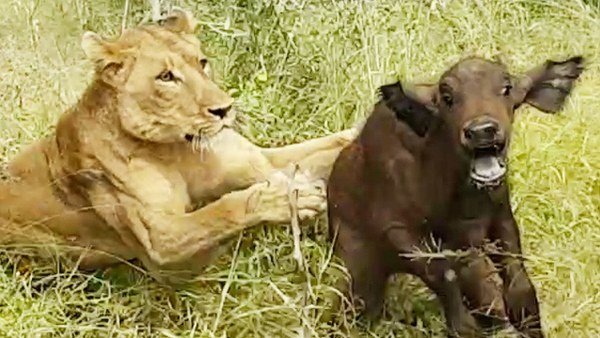 A pride of lions has killed over 20 cattle and 15 donkeys in a week in Bulilima West villages, along the border with Botswana.

Zimbabwe Parks and Wildlife Authority (ZimParks) rangers and a hunter seconded by Bulilima Rural District Council are said to be on the ground, hunting down the elusive pride which has caused sleepless nights to villagers in Mbimba, Ndolwane and Makulela.

“We have notified ZimParks and our hunter of the continued killings,” Ncube said.

ZimParks spokesperson Tinashe Farawo said rangers were on the ground, hunting the pride.

A villager, Johannes Moyo, said they were living in fear of being attacked as the lions had strayed into the villages, targeting animals in kraals.

“They have invaded Mbimba, Makulela and Ndolwane. We are now living in fear of walking at the night because we might be targeted too,” Moyo said.

He said it was now a week since rangers had been deployed on the ground.

“They are still hunting them down, but they can’t find them. They are only hearing of new attacks, but the lions are nowhere to be seen,” he said.

The lions are suspected to have strayed from Mabhongwane Game Park, which borders the villages.

Two years ago, a pride of lions invaded the same area and killed over 20 cattle in two separate incidents.