A 49-year-old man used a pair of scissors to cut off the penis of a neighbour he suspected of sleeping with his wife, according to police in Florida.

Alex Bonilla is accused of breaking into his victim’s house, holding the man at gunpoint and tying him up before slicing off his genitalia. 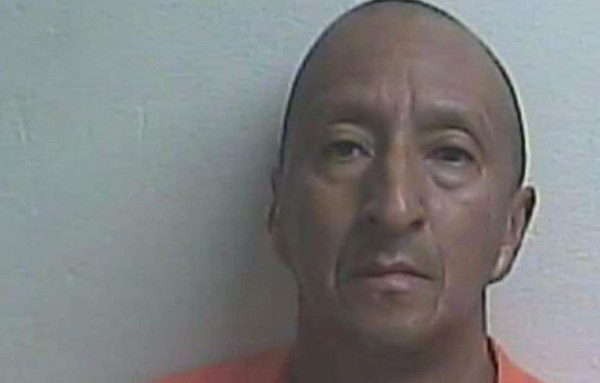 He was arrested by officers from Gilchrist County Sheriff’s Office two hours after the alleged mutilation in the town of Bell on Sunday, and now faces burglary, kidnapping and aggravated assault charges.

The victim – now in a stable condition in hospital – told police his attacker had fled the scene with his penis, according to a police report obtained by NBC News.

Police did not confirm whether the severed organ had been recovered, with the sheriff’s office saying only that no “additional evidence” was found during a search of the county.

Mr Bonilla is thought to have been motivated by a belief his neighbour in the small rural community had slept with his wife.

According to the arrest warrant, Mr Bonilla was “found to have caught the victim and the [Bonilla’s] wife during sexual intercourse” in May 2019.

Two of the victim’s children were inside the family home at the time Mr Bonilla allegedly burst into the house with a gun, tied his neighbour up in the bedroom and threatened to kill him if he tried to resist.

Mr Bonilla was found and arrested by police at Alliance Dairies in nearby town of Branford, where he works, according to ABC affiliate WCJB.