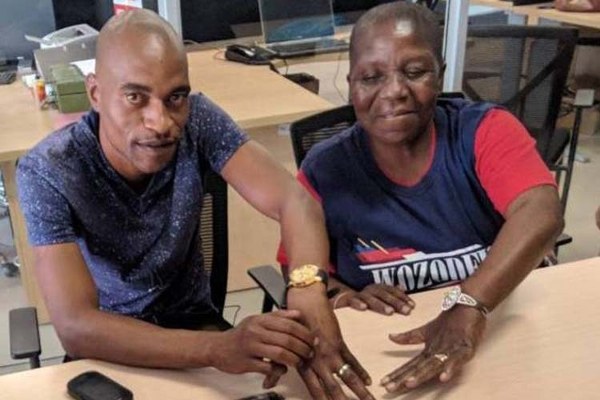 MYSTERY surrounds the death of popular Sakubva sugar mama and granny, Sophie Masikuka, affectionately known as Mbuya Sauti, who died on Sunday morning due to excessive bleeding and severe stomach and leg pains.

Mbuya Sauti (57) was well known for running a down town brothel in Mutare’s industrial area. She also made the headlines last year when she tied the knot with a young man at a colourful two-legged ceremony that was witnessed by hundreds of Sakubva residents.

Those privy to circumstances to her death said she confided in another traditional healer, known as Mr Nkomo, before she breathed her last, that her ‘ancestors’ were punishing her for not assisting people with ailments that needed traditional recourse.

Mbuya Sauti, who made it an open secret that she had a spirit of a mermaid that attracted young men, was a member of Zimbabwe National Practitioners Association.