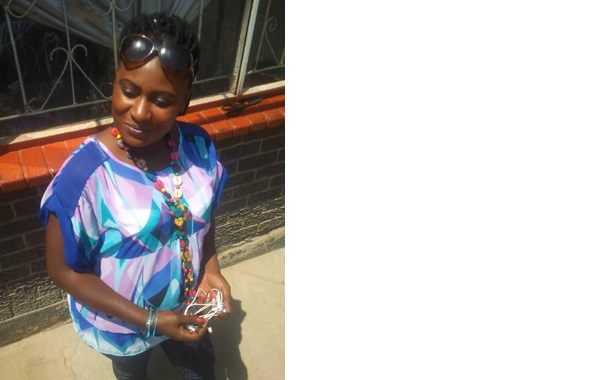 A Wedza man has been ordered to pay three cattle to his in-laws for breaching marriage rites.

Tawanda Nhahuye Mapfumo appeared before Chief Svosve’s court in Dendenyore, Wedza after ill-treating his late wife Linda Mutede Marimo and dumping her belongings after her death.

Passing judgment last Sunday, Chief Svosve pointed out that one of the beasts was for ill-treating the now deceased before and after her demise.

The other two cattle were to be given to Linda’s paternal and maternal sides – each family is to get a beast.

Mapfumo was further instructed to pay the Marimo family $490 for all costs incurred, four goats and six chickens.

The court indicated that the accused is supposed to pay the fine in a fortnight.

Josephine Marimo (54), Linda’s aunt, said Mapfumo initially avoided dialogue with her family and that he had denied all wrongs levelled against him.

“We approached this court because we were disgruntled.

“Tawanda stayed with my niece for three years and during that time he had not bothered to initiate and follow through the traditional marriage rites.

“He abandoned my niece’s corpse before burial.

“To make matters worse he dumped her belongings at number 2415 Landpark, our Marondera family residence.

“Tawanda only got to admit that he had wronged us here at the trial,” she said.