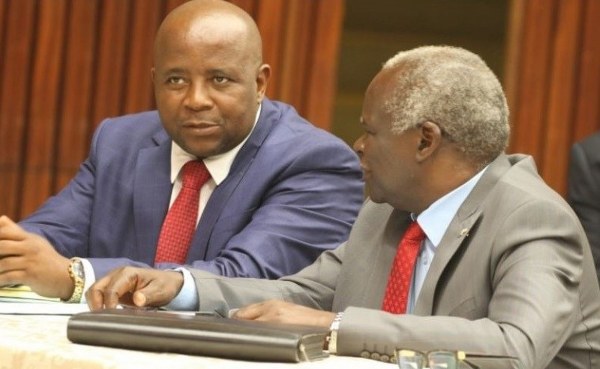 THE Zimbabwe National War Collaborators Association (ZILIWACO) reposed its confidence in Cde Pupurai Togarepi by retaining him for the second consecutive time after he romped to victory in elections held in Gweru on Friday last week.

The elections were held following a conference held in the Midlands Province over the weekend in accordance with Section 6.0 of the association’s constitution.

The elections followed also the swearing-in of 40 committe members. Cde Togarepi (55) is also the leader of Zanu PF Youth League.

“The congress also elected Josephine Gandiya as a vice national chairperson, Shine Chakanyuka as a secretary-general and Gladys Mathuthu as vice general secretary.

“The elected national executive will be in the office for a period of five years with effect from 26 July 2019,” Cde Chakanyuka said

In his acceptance speech, Cde Togarepi said he was honored to be re-elected to lead the association for the second time.

He further called for unity and hard work in the association’s programmes as well as in defence of the revolution and thanked all the association members who attended the Gweru rally on Saturday and urged them to remain vigilant.

“On behalf of the association, the national chairman Pupurai Togarepi thanked those who participated at the congress,” Cde Chakanyuka said.