Permanent Secretary in the Ministry of Environment, Tourism and Hospitality Industry Mr Munesu Munodawafa has been picked up by the Zimbabwe Anti-Corruption Commission (ZACC) as part of government’s fight against corruption.

A senior ZACC official has confirmed the development and said further details will be availed soon. 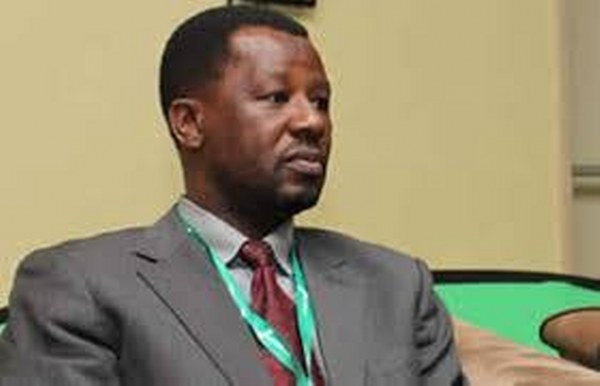 ZACC was recently given arresting powers to help curb rampant corruption in the country.

High drama as man punishes wife for denying him se_x, urinates and defecates in...

News Muza Mpofu - 17 July 2021 0
A BULAWAYO man from Hope Fountain who could not stomach being denied se_x by his wife chose a bizarre way to show his displeasure...

Decomposing body of a baby found on river bank

News Muza Mpofu - 17 July 2021 0
A 34-year-old woman from Jotsholo, Matabeleland North province has been arrested for allegedly killing her baby and burying the body on the banks of...

News Edmore Huni - 17 July 2021 0
Deputy Sports Minister Tinomudaishe Machakaire has splashed US$770,000 on a Rolls Royce Phantom – the latest illustration of the gulf between Zimbabwe’s poor and...

Night of fun out turns into a night of domestic violence as soccer star...

Sports Edmore Huni - 17 July 2021 0
IN a fit of rage, Highlanders star player Winston Mhango (32) ran amok and hit his wife with fists and a bottle over a...

News Cynthia Goba - 17 July 2021 0
A WOMAN found out that her husband had been having an affair with their neighbour for seven months and even got her pre_gnant. Instead of...

Latest on Kwekwe soldier Tatenda Mutema who was found with big snake in car,...

News Muza Mpofu - 17 July 2021 0
A Kwekwe man who was found in possession of a snake in his vehicle, bringing business to a standstill in the city centre on...
Loading...